Filming on the way to island.
Miyakejima is an island in Japan, administered by the Tokyo Metropolitan government, with an area of 55.50 km². The island, 180 km south of Tokyo, is located at 34.5N and 139.34E.
The island is a granitic composite cone in origin, and the main volcano, Mount Oyama, has erupted several times in recent history.
On July 14, 2000, Mount Oyama began another series of eruptions, and by September, the island was completely evacuated. After a four-year period of volcanic emissions, residents were allowed to return permanently on February 1, 2005. After the eruption, there has been a constant flow of sulfuric gas coming from Mount Oyama.
My new work is not about this island. 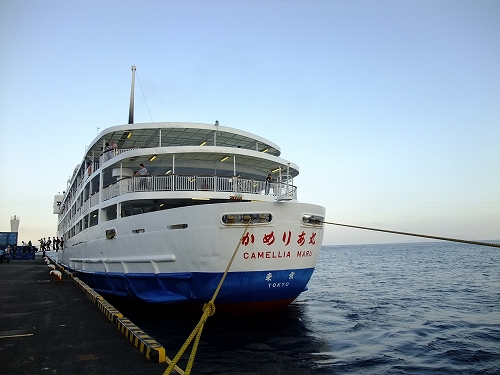 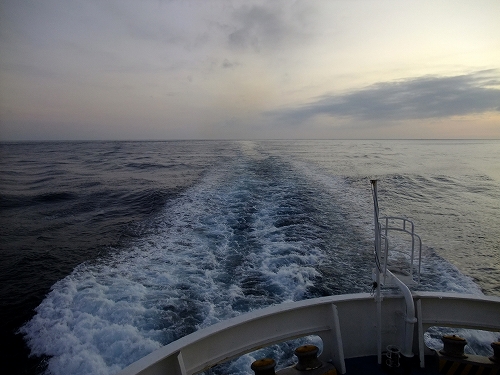 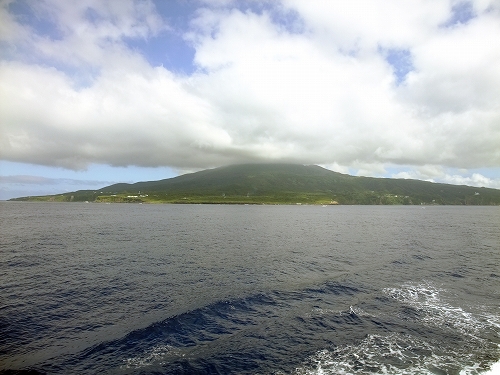 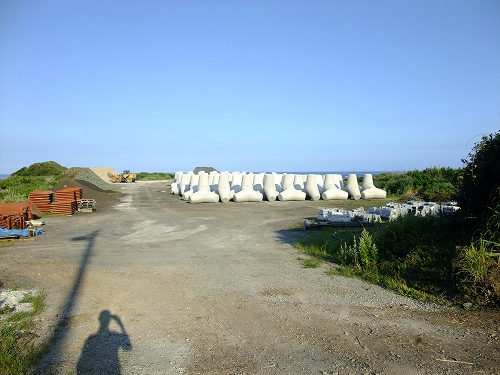 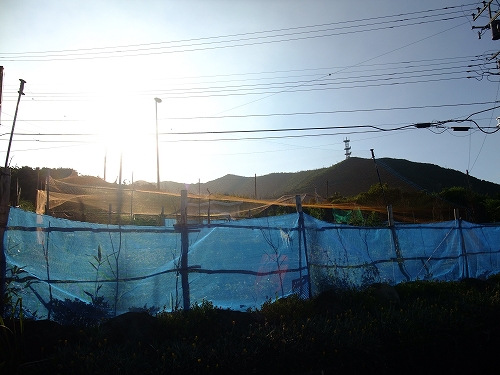 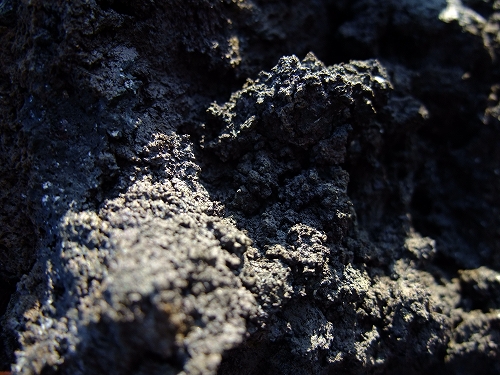 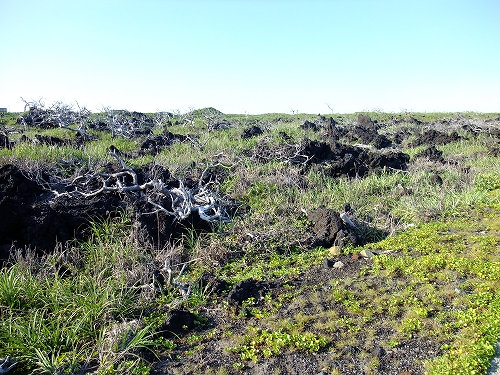 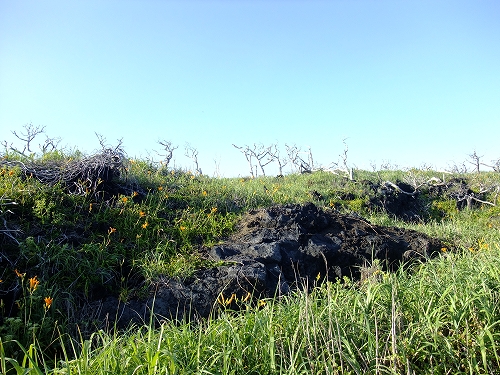 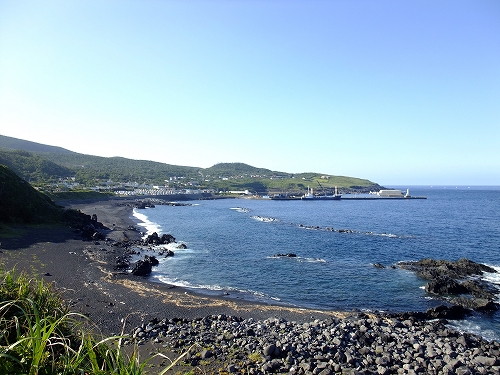 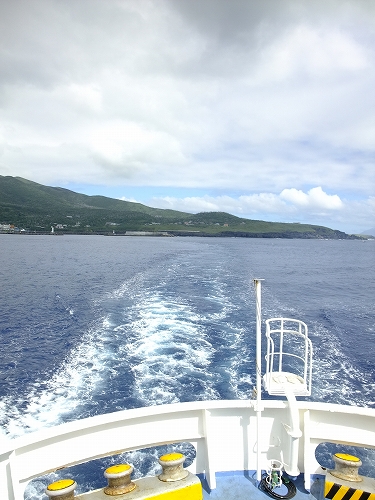 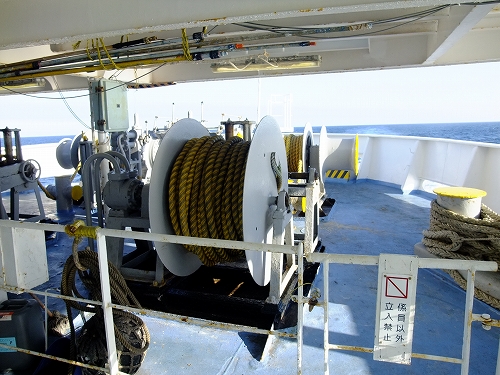 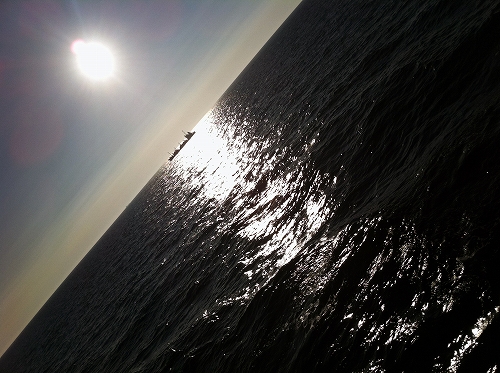 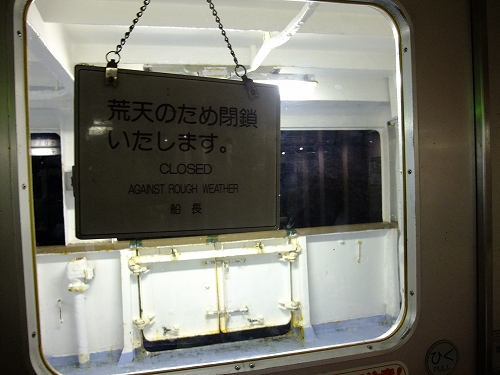 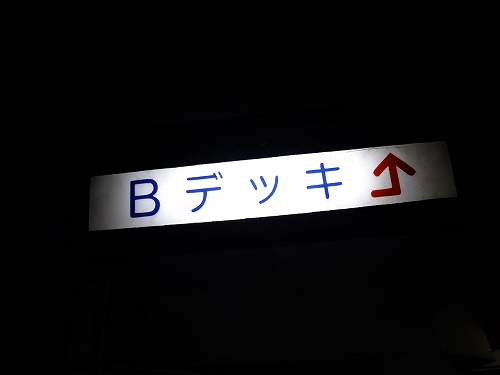 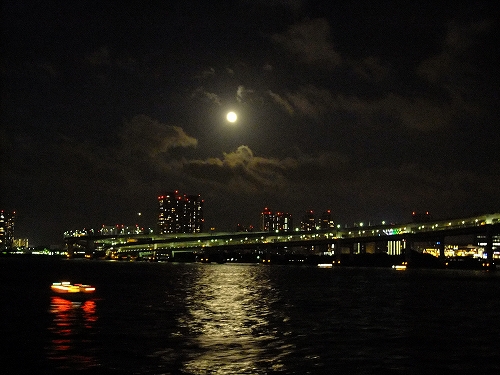